What Does the Future of Co-Living Look Like?4 min read 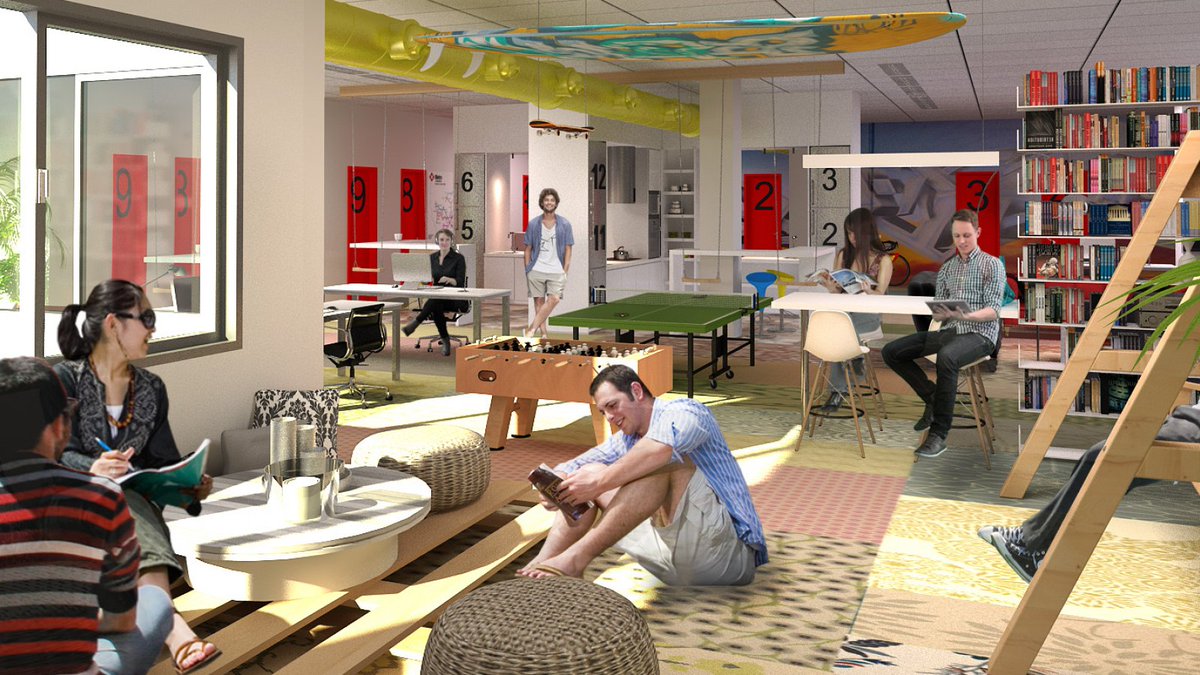 What Does the Future of Co-Living Look Like?4 min read

Welcome to the Co-Living Series

At RoomMate, we believe that Co-Living is the future. According to Common, Co-Living, “is a modern form of communal living in which residents get a private bedroom in a furnished home with shared common areas.” Co-Living is extremely popular in big cities and universities and is very affordable for students, workers, or anyone that needs an in-expensive living space. We already have Co-Living features implemented inside our property management software, Estelle! The future of Co-Living seems complex on the surface, but it is fascinating!

Landlords will have to conquer seven pain points to have an excellent future for Co-Living in the next decade. According to Art of Co. and A/O Proptech, these pain points are Community, Affordability, Scalability, Individuality, Adaptability, Government Cooperation, and Ownership. They even made an acronym for these pain points called CASIAGO, which is so easy to remember because it has Asiago cheese in the name.

For Community, the space has to work as a community! Community manager training for landlords will be the norm to make tenants in a Co-Living area feel like a family. According to a survey by One Shared House 2030, tenants want to feel a sense of agreement in their homes but don’t want to live with more than ten people.

Affordability has to do with the Co-Living space being inexpensive for the tenants. Right now, Co-Living areas are costly, and this needs to change. This pain point is due to the number of luxurious amenities tenants don’t need. These include gyms, pools, patios, movie theaters, and more. If these amenities are eliminated, then Co-Living is going to grow exponentially.

Scalability has to do with popular Co-Living properties that had big ambitions they couldn’t meet. They also weren’t able to meet their communities needs and had some horrible repercussions from it. Examples of spaces affected are Campus and Room. Co-Living properties should have very realistic expectations for the future.

Individuality is when your home feels different, almost like a student dormitory or a fancy hotel. Spaces should look super friendly but also allow the tenant to decorate their room and area. Individuality allows for every Co-Living space to have a distinct feel and personality. University students especially love to decorate their Co-Living space, so having the freedom will make the future of Co-Living way more personalized.

The next pain point is Adaptability. Adaptability is when the Co-Living space is ready for changes in the tenants’ life, such as your significant other moving in or having kids. The problem is that many Co-Living areas aren’t prepared for these changes and have to make the living situation sustainable.

Finally, Ownership has to do with the tenants feeling like they own their space, rather than just feeling like they’re renting it. Ownership also includes tenants and landlords being able to collaborate to make the area the best place possible. One way they can unite is by using our landlord software Estelle!

So What Does the Future of Co-Living Look Like?

The future of Co-Living will be a great one if CASIAGO is fixed. If it’s set, then Co-Living is the future for people who want affordable housing. These pain points will be gone sooner rather than later, primarily because of the many Co-Living features implemented inside Estelle. 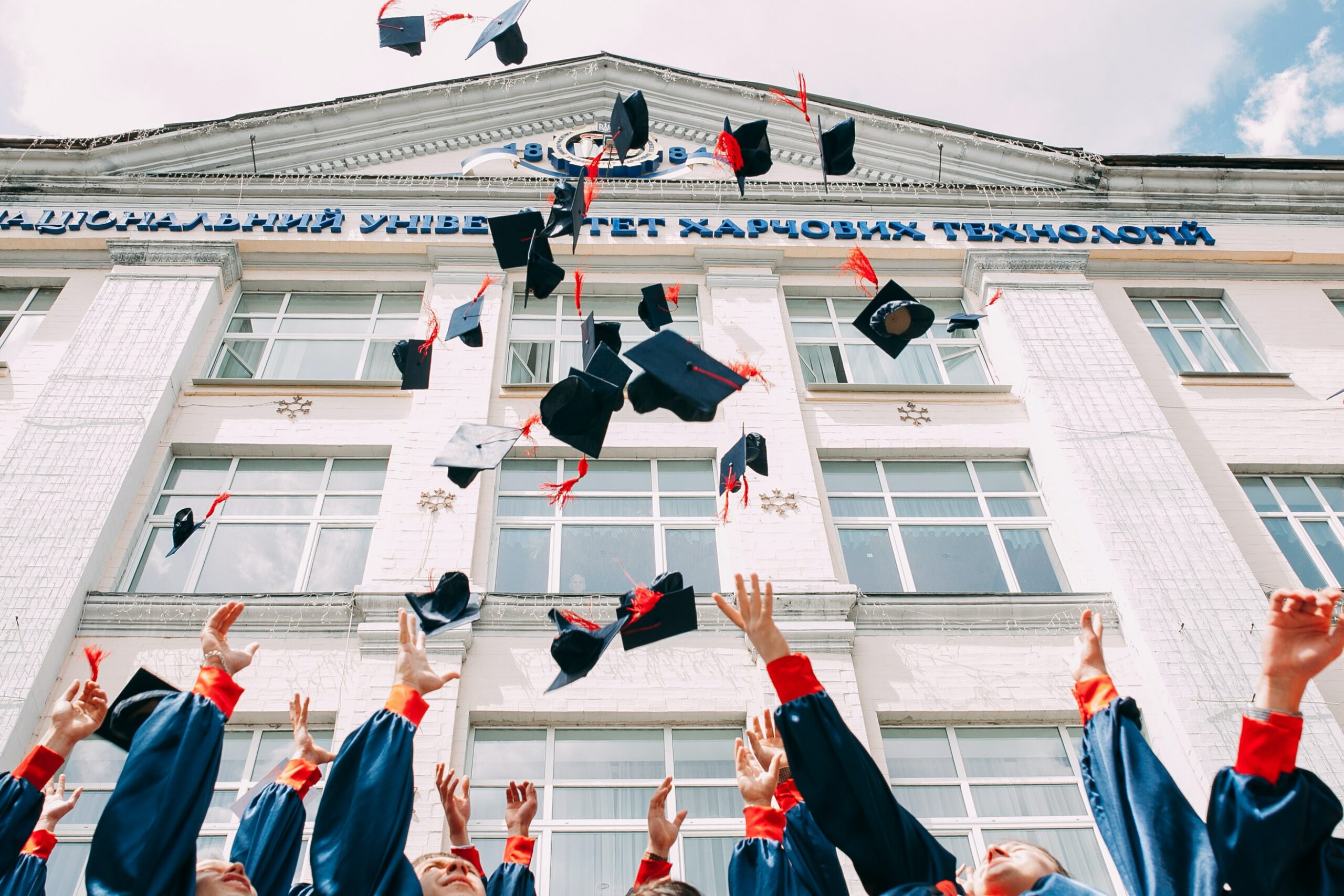 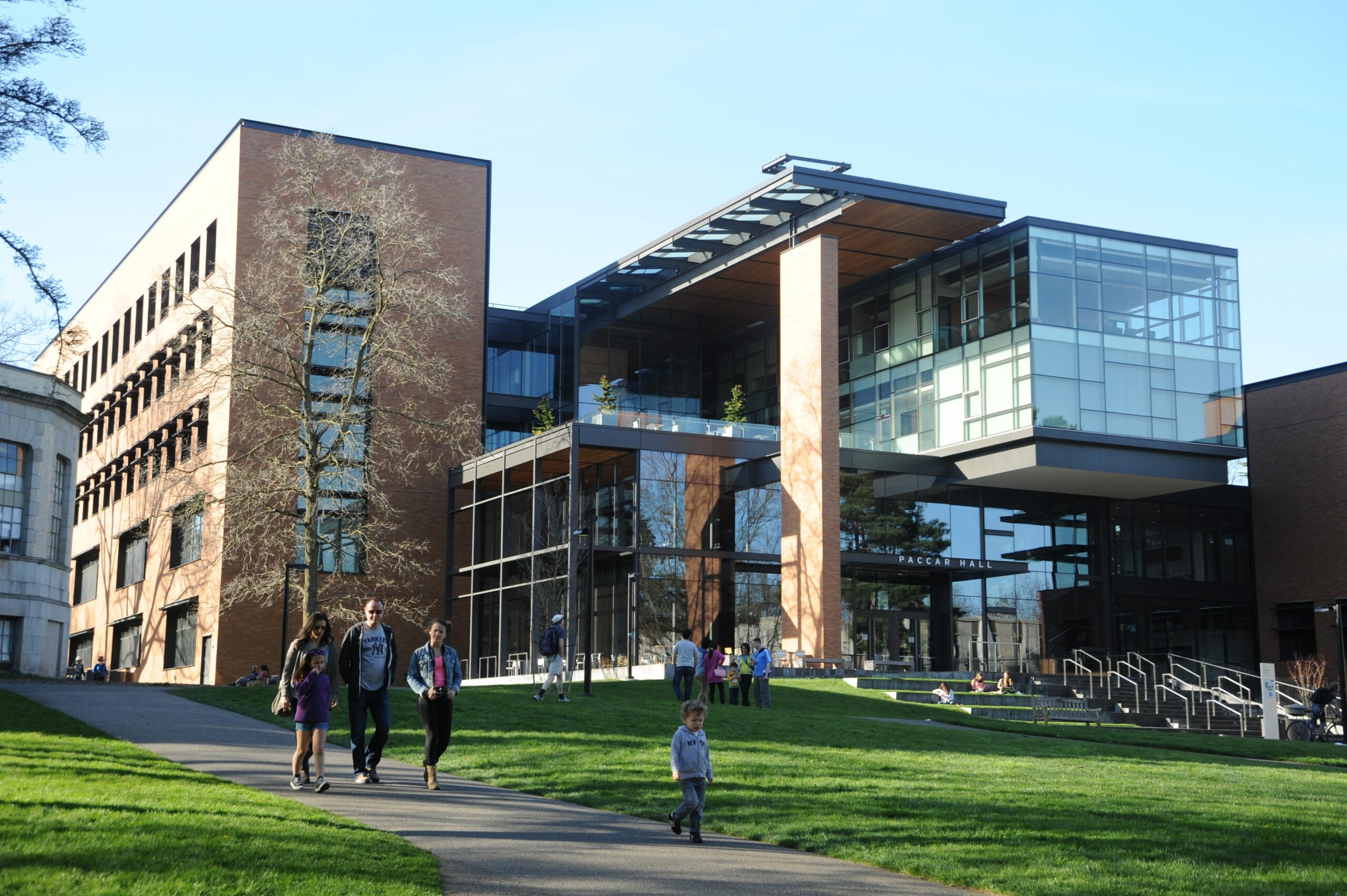 3 Reasons Why Property Managers Should Invest in Secondary Cities 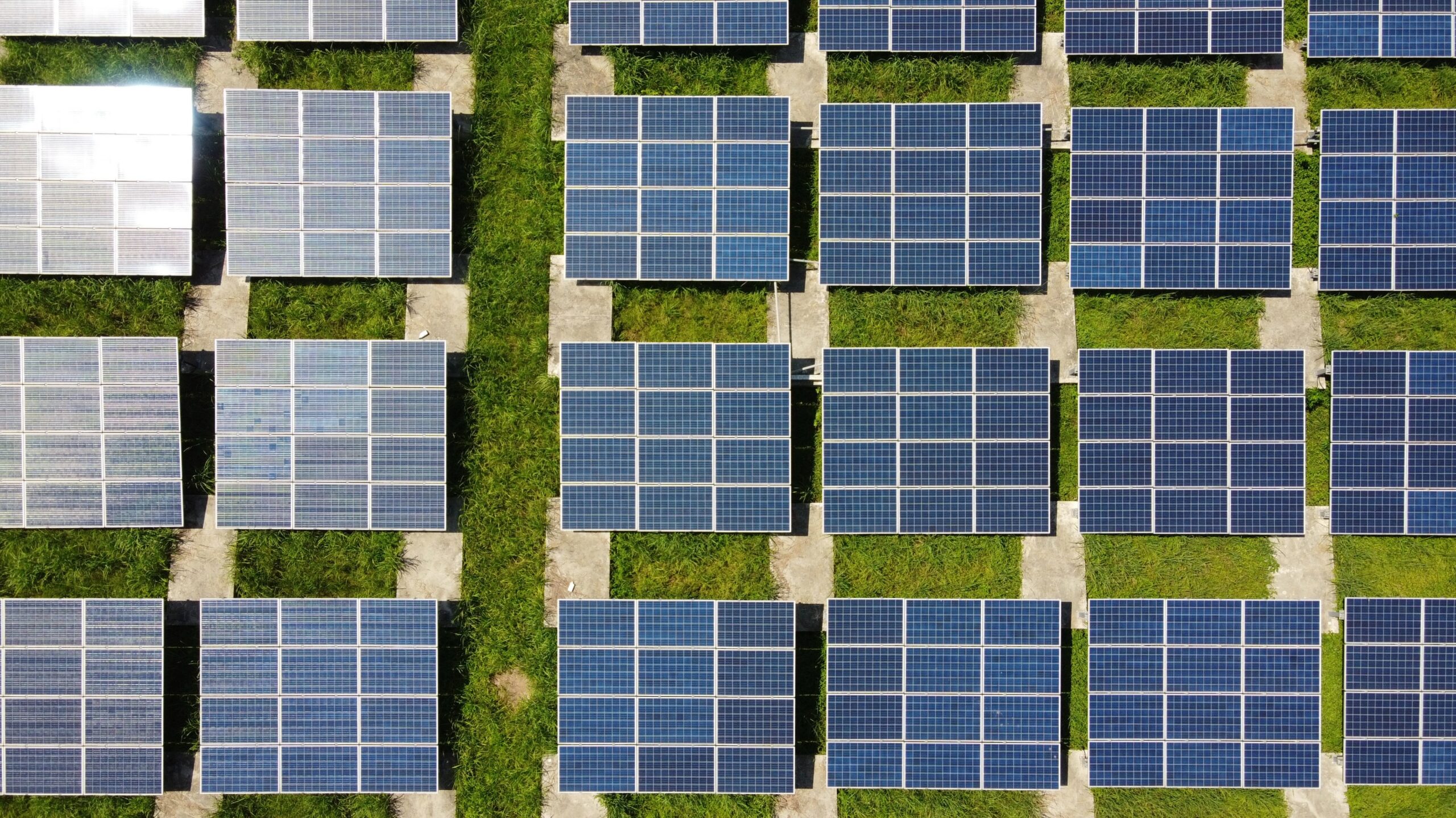